In this century, it seems that couples meet on-line, in the bar, or at work. Trish & Sean met a couple of years ago at work. Sean had a rough day at work, he asked Trish to go for a happy hour beer. 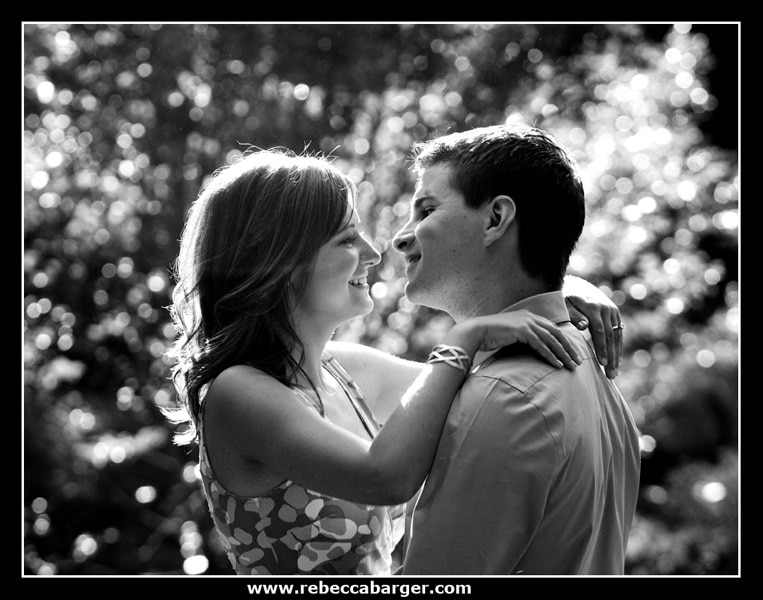 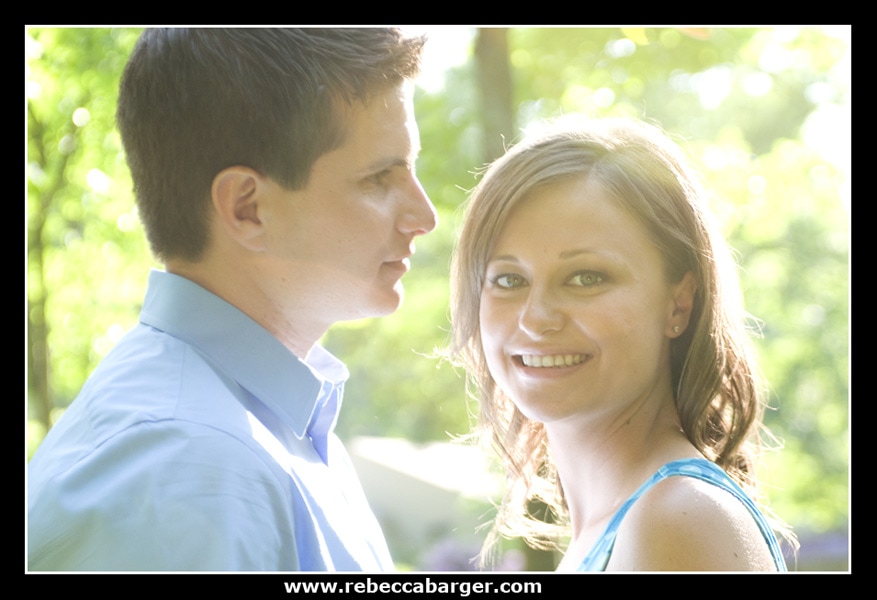 Two days later, Trish had a lousy day and asked Sean for an after work drink, which turned into  a 5 hour  sushi dinner. The next day, a bouquet of stargazer lillies were delivered with a  a note that said “Hope this brightens your day” signed Secret Admirer. 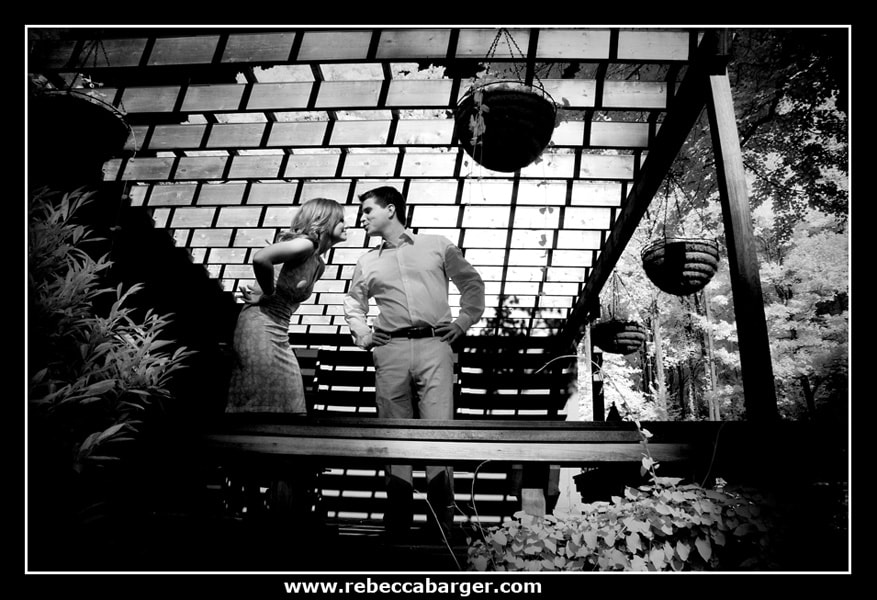 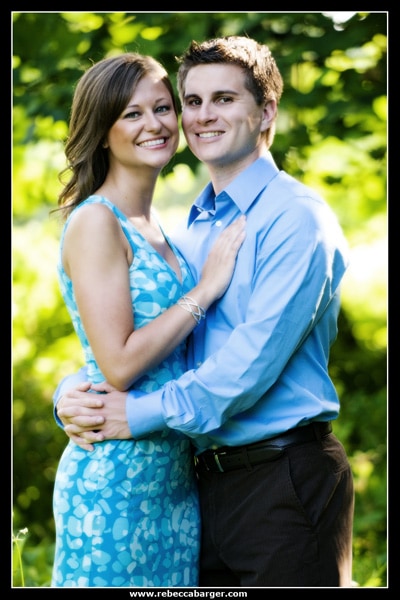 It was time for an official date, and Sean surpised Trish,by taking her to Steven Star’s Tangerine where they had Kobe beef and scallops. The two were smitten before the dessert arrived! 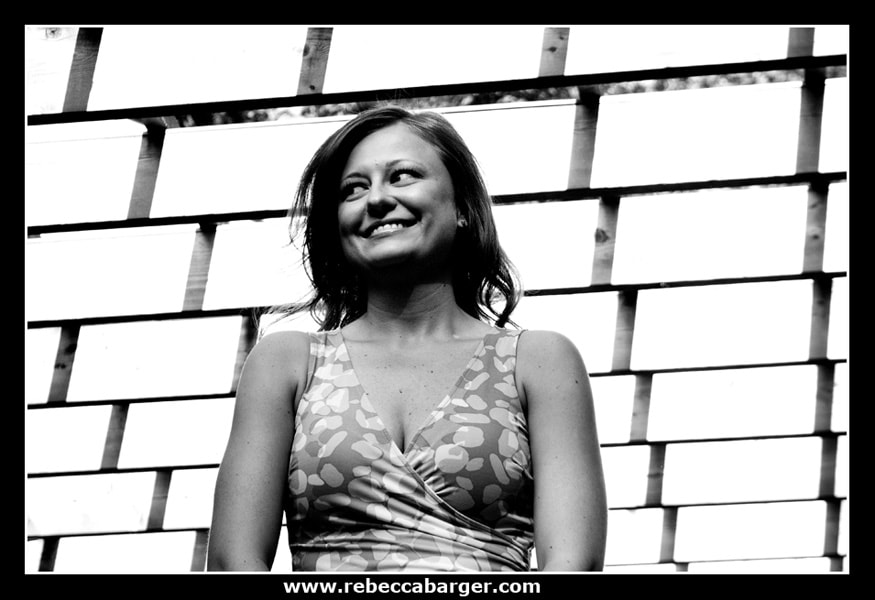 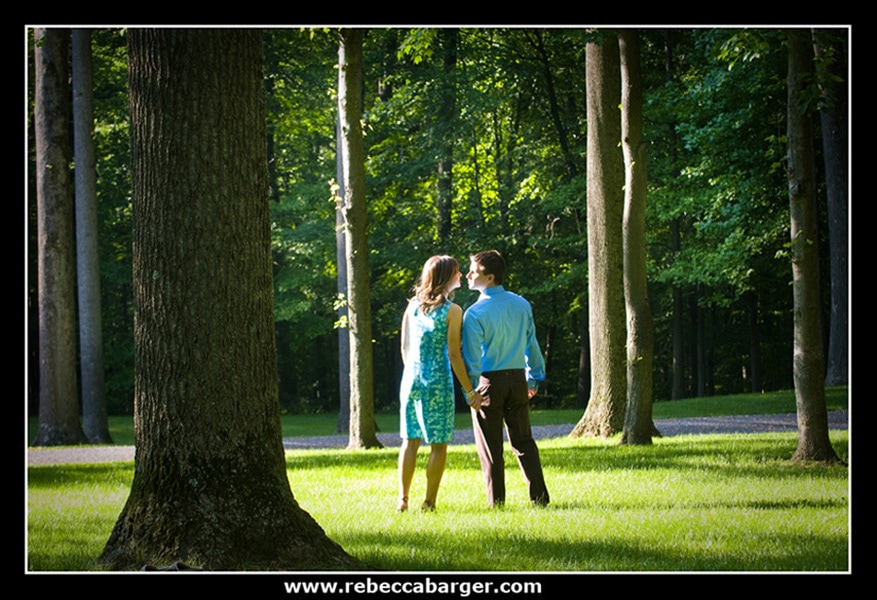 Valentines Day 2009,  Trish was anticipating the possiblity of a proposal.  They had dinner and wine, and Sean made a  toast, to the sheep farm where they take weekend walks while visiting his parents Bucks County home.  A toast to the sheep farm, now that was strange. 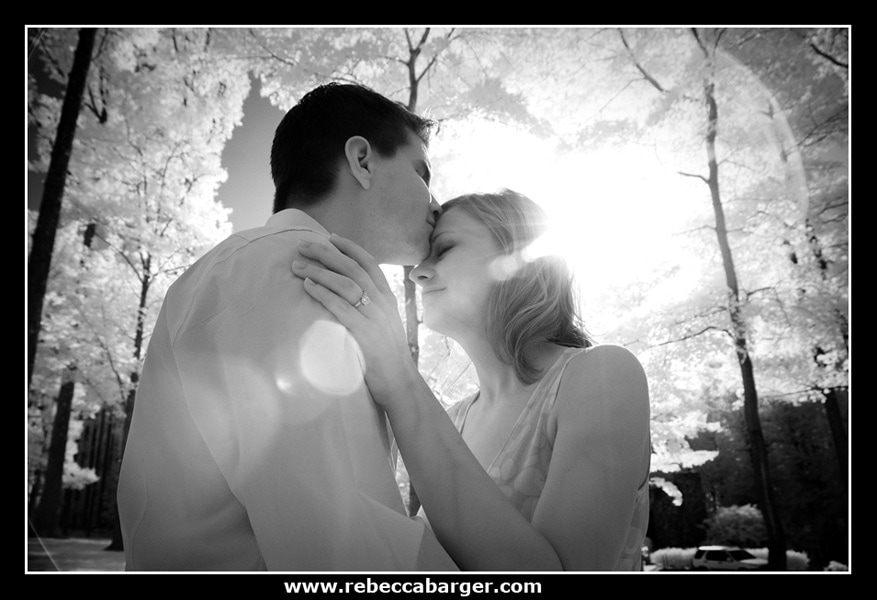 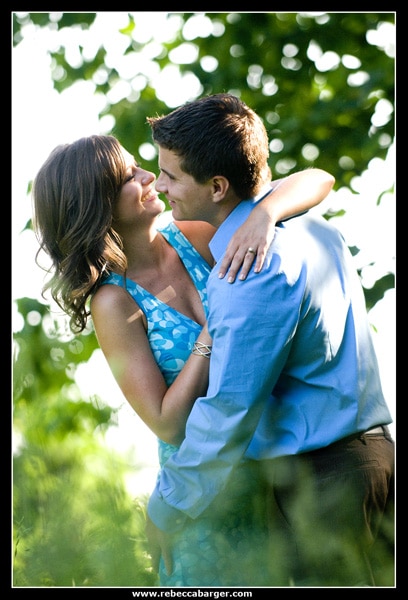 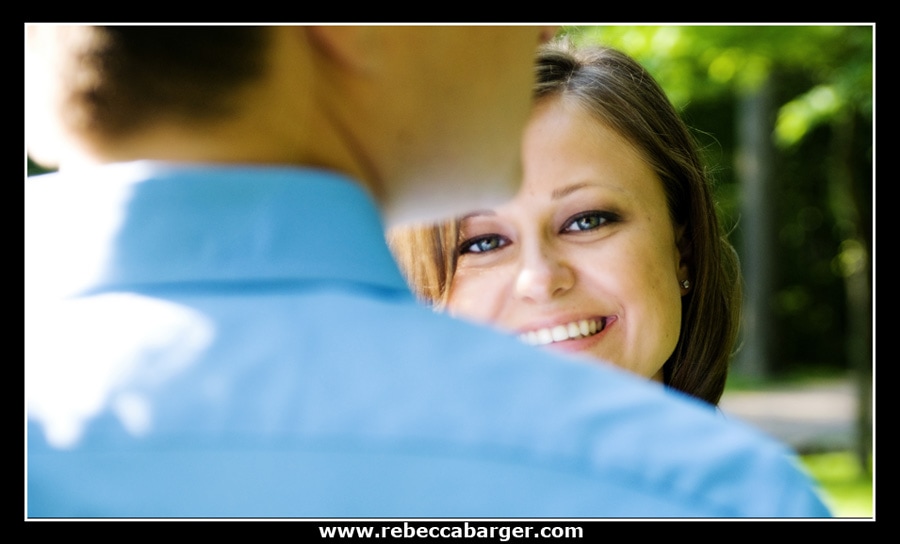 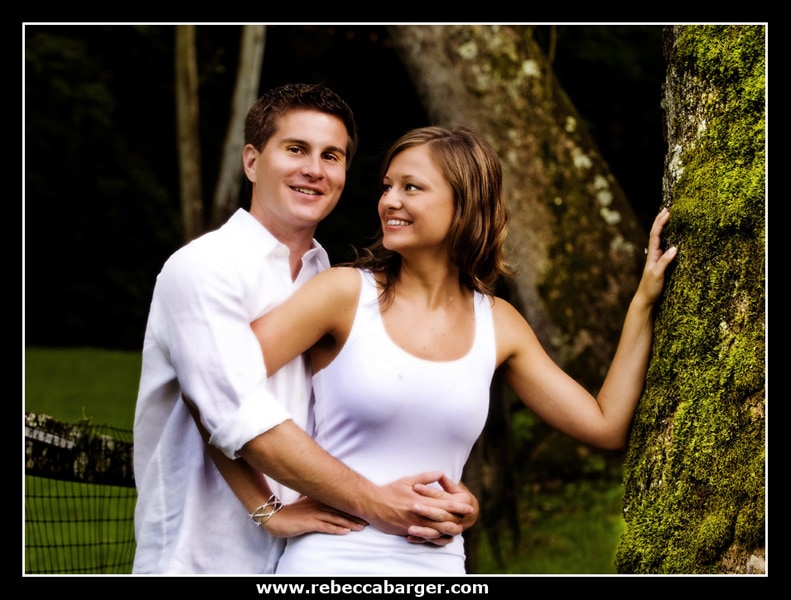 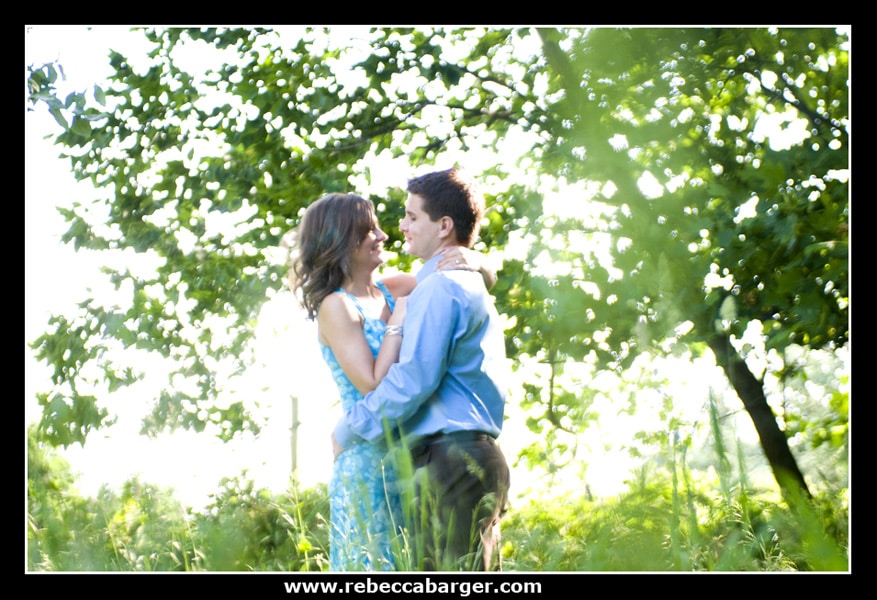 The next weekend, they took their Sunday walk, in the freezing February air, to Cutaloosa Sheep Farm, her favorite place in the whole, wide world. All of a sudden, Sean was down on one knee holding the most beautiful ring she had ever seen, with the sheep and geese as witnesses, she said yes.